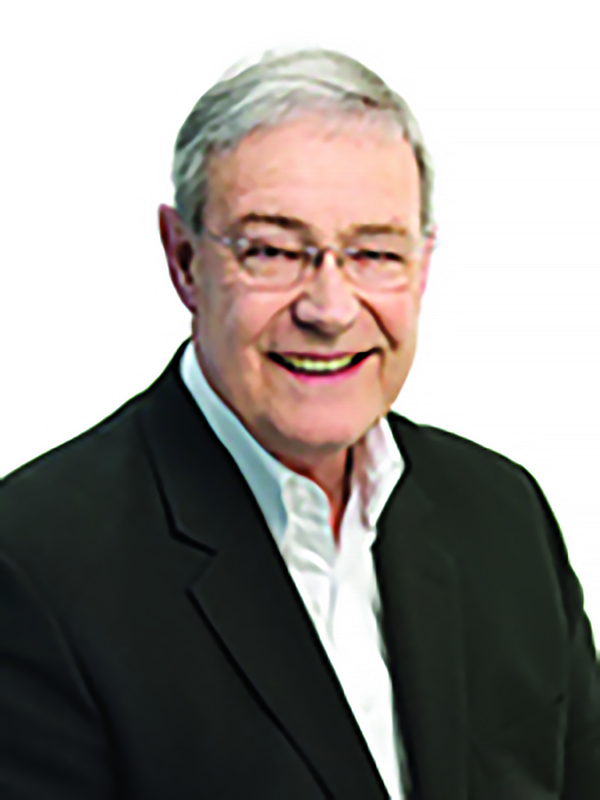 Peter is President of Elicia Holdings Ltd., and Chairman of the Goodfish Lake Business Corporation Board. He also serves on the Servus Credit Union Board, a Director on the Board of Athabasca Minerals Inc. and The Peter Elzinga Family Foundation. He is a member and graduate of the “Institute of Corporate Directors”.

Peter served in the past as: Honorary Consul for the Federative Republic of Brazil, director on EPCOR Board of Directors, Vice President and Director for Edmonton Northlands, member of the Board of the 2001 World Games in Edmonton, and
a director on the Board of United Protection Security.

He has held the positions of Executive Director of the Progressive Conservative Association of Alberta, 1993 to 1998 and Chief of Staff to the Office of the Premier of the Province of Alberta from February of 1998 to March 2004 at which time he left to donate a kidney to his friend.

Elected as Member of the Legislative Assembly of Alberta for Sherwood Park from 1986 to 1993 during which time Peter served as: Deputy Premier and Minister of Federal and Intergovernmental Affairs and Minister Responsible for Government Reorganization (1992 – 1993), Minister of Economic Development and Trade (1989 – 1992) and Minister of Agriculture (1986 – 1989).

Prior to his election to the Provincial Legislature Peter served for twelve years in the Parliament of Canada as the Member of Parliament for the Pembina constituency and also served as President of the Progressive Conservative Association of Canada (1983 – 1986). Preceding his election as MP Peter farmed with his brother Henry.

Peter was Kinsmen of the Year in 1972/1973. In January, 2003 Peter Received the Queen’s Golden Jubilee Medal,
and in September, 2005 the Alberta Centennial Medal both for outstanding service to the community, province
and country.

“Sherwood Park’s Heritage Mile Society” recognized Mr. Elzinga as the representative with the broadest and most distinguished political career and best record of community contributions since the creation of Sherwood Park. These contributions were recognized at the unveiling of a cast bronze sculpture of Peter in Sherwood Park on August 12th, 2002. Peter was also selected by Alberta Venture magazine as one of the fifty most influential people in the Province of Alberta in the year 2003. In 1995 The Peter Elzinga Family Foundation was established to provide educational scholarships to those in financial need. 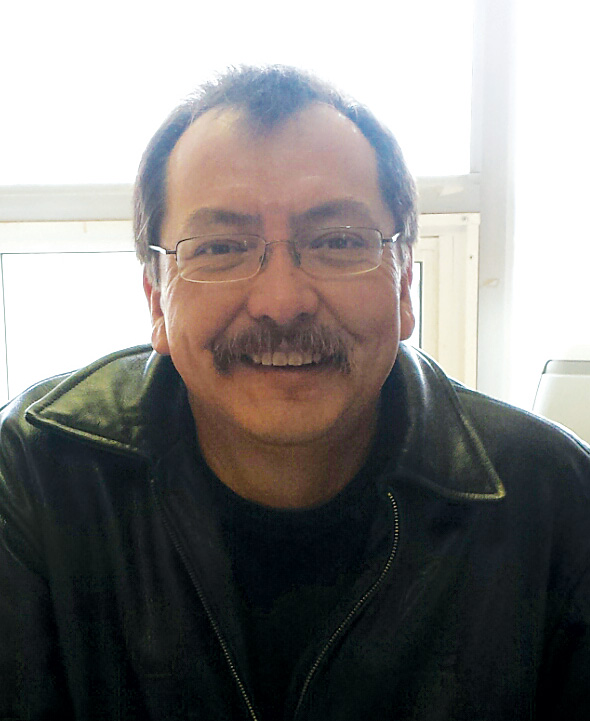 Darryl has an accomplished background in a variety of fields including:

Darryl enjoys all outdoor activities such as, hunting, fishing and horse packing and backcountry camping. 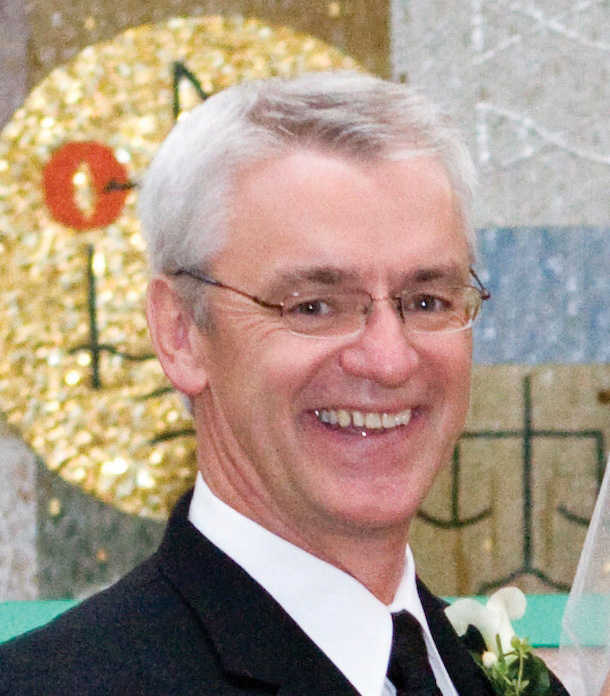 Herve has been a Director of Goodfish Lake Business Corp since 2012 and on the board of AEG (Alberta Enterprise Group) since 2013. AEG is a business advocacy group – one that puts business first, focuses on biggest issues facing the province and seeks to make Alberta a jurisdiction of unsurpassed prosperity. Herve is a Director of GMS Aggregates Inc. out of Fort McMurray since 2007 and manages all aspects of the business; and since 2003, a Director of Triple A Living Communities (Millrise) Inc. (assisted living facilities)located in Calgary, AB. Herve was involved in the construction of two projects with over 266 units, and continues to manage both facilities. He was also involved in a general partnership condo project in San Diego, California from 1998–2003. Herve owned Eagle Realty & Insurance in St. Paul, Ab., from 1982–1996 and from 1979-1996 he was a successful Real Estate Developer and Property Manager in St. Paul. The past Boards he has served on are Credit Union Board (Vice-President); Economic Development Board; Chamber of Commerce; and the Community Futures Corporation. He coached and managed minor hockey and ringette. Founded and presided over the St. Paul Ringette Association; the Director of Fundraising for the Provincial Senior Games held in St. Paul, AB. and received the Order of Merit Award for Easter Seals. As well in 1994, as a realtor with Century 21, Herve ranked number one in Canada and ninth in the world. 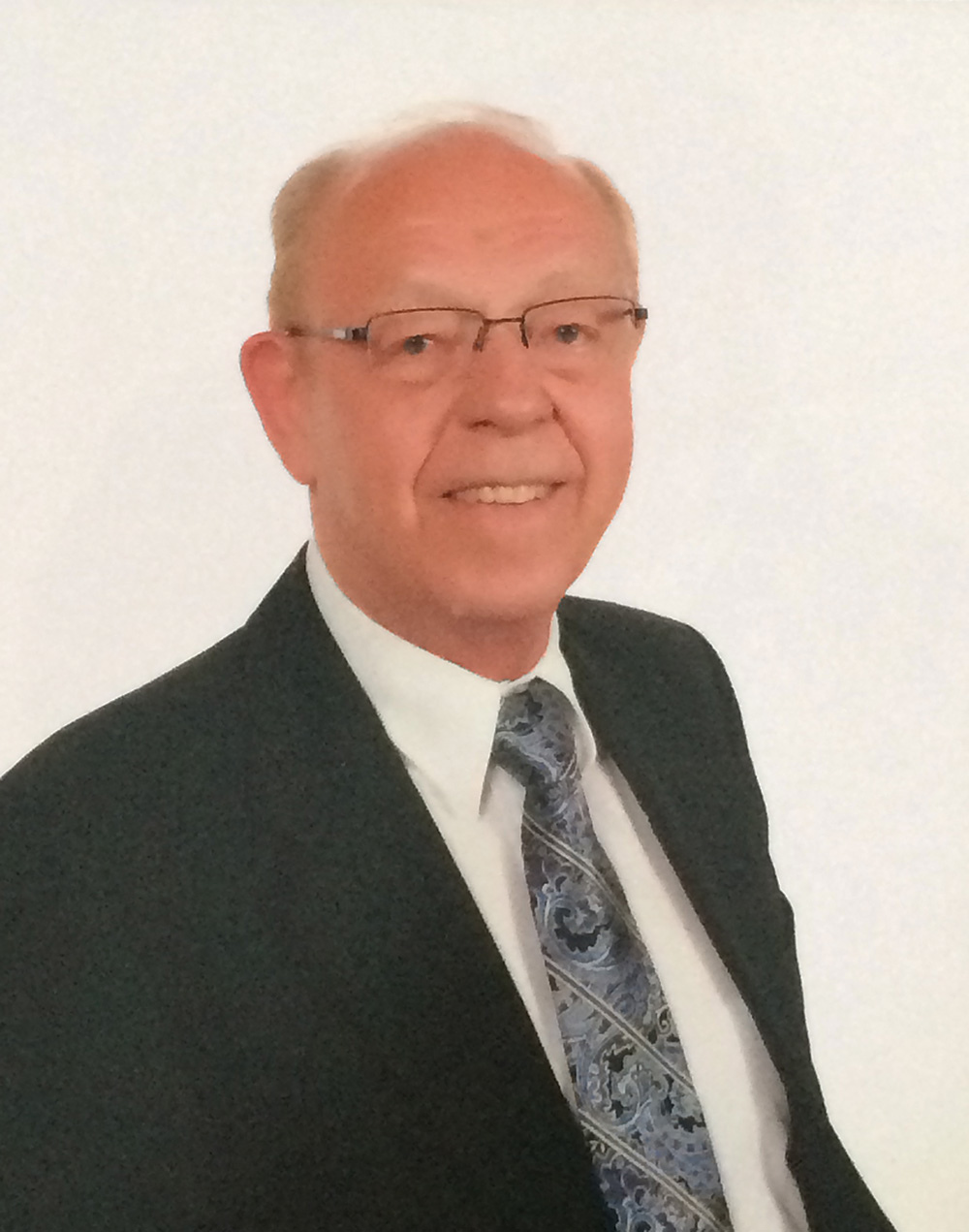 James grew up on a farm in Saskatchewan, attended the University of Saskatchewan where he received a Bachelor Degree in Arts and Education.

As a High School Teacher, he spent 6 years in the communities of Dewberry, Marwayne and Provost. A career change led him to the Federal Government in St. Paul, as an Employment Counsellor where he helped unemployed and employed workers ready themselves for the labour market and helped match employers with the best employees. He spent 21 years with the Federal Government with departments such as Manpower and Immigration.

When training and employment responsibilities were transferred to the Provinces in 1997, he became an Alberta Government Employee. He initially supervised an Employment and Training Office in St. Paul, then worked as a Contract Manager for 10 years. Contract Manager duties involved working extensively with Local Government, Community organizations, Labour Unions, Industry, First Nations and Metis Settlements.

James has sat on numerous Boards and Committee’s and coached and assisted with children’s sporting activities over the years. He enjoys curling, golf and travelling. 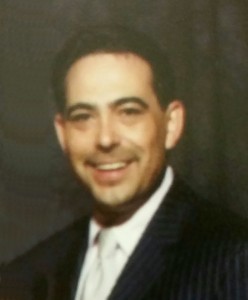 Sandy Jackson is a member of the Whitefish Lake First Nation #128. He completed his High School in 1987 in Vilna Alberta with an Advanced High School Diploma. Upon completion of High School, he was employed as a surveyor’s assistant where he worked throughout Alberta, British Columbia and the Northwest Territories, until he enrolled with Grant MacEwan College
and obtained Diploma in Management Studies in 1992.

Upon completing his post-secondary studies, he became employed with the Community and Economic Development department with the Whitefish Lake First Nation. His role involved community development, small business planning, and First Nation business development including Oil and Gas. Sandy was first elected to council in 1996 and has served 18 consecutive years for the Nation. Sandy has been involved and has served with many regional, provincial, and national organizations and boards which have included:

Sandy enjoys participating in community organizations and events including volunteering with the Nations Fire Department, golfing, fishing and hunting. 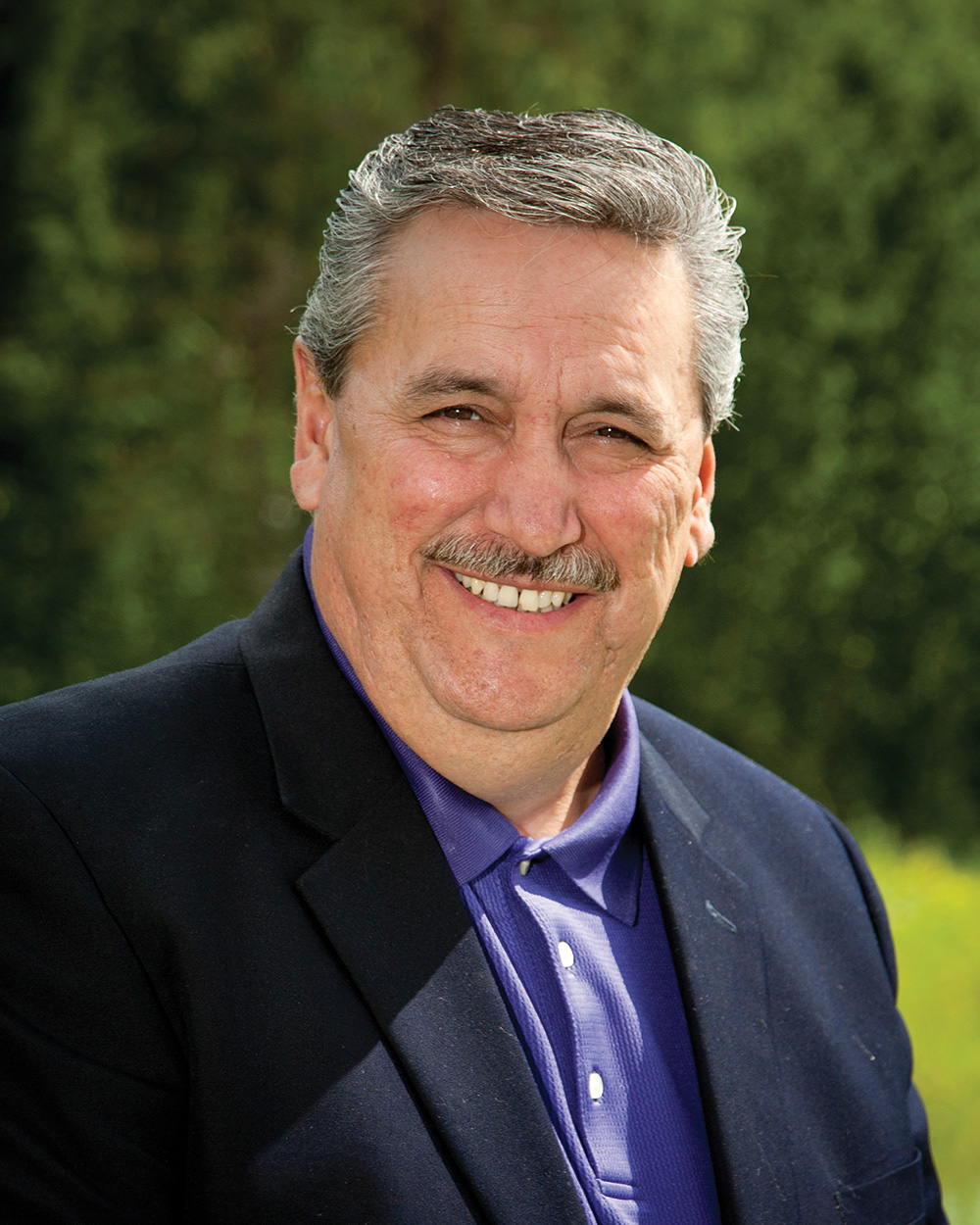 After completing 30 years with the Royal Bank of Canada, Brian is a retired Commercial Banker. Brian spent the last
14 years with RBC leading the Aboriginal Financial Services group in Alberta, NWT & Yukon. He was responsible for business development, community involvement, and mentoring of Alberta Aboriginal employee’s. It was during his work with the Alberta First Nations that he developed a passion for capacity building in Aboriginal Communities. His passion continues through his commitment to helping Aboriginal people succeed & participate in this country’s economy, to share in its resources in a responsible and respectful way to live in safe and healthy communities. Brian has been involved and has served with many aboriginal and provincial organizations and boards which have included:

Brian is of Aboriginal Descent. He holds his Professional Aboriginal Economic Developer designation from the Council for Aboriginal Native Development Officers (CANDO); Member of the Institute of Corporate Directors; and completed Academic Requirement of the Governance Essentials Program for Directors of Not for Profit Organizations.

Greg Sparklingeyes is a Councillor with the Whitefish Lake First Nation #128.